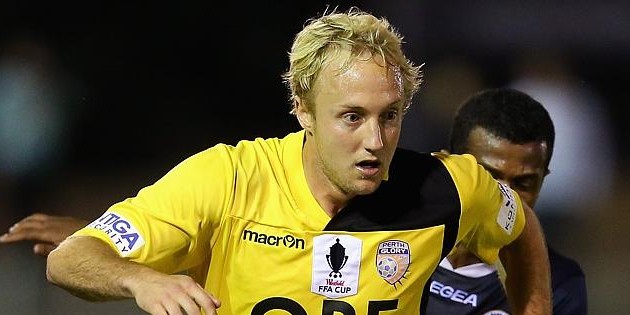 "Mitch has an impressive history in the A-League and his six seasons with Brisbane produced some excellent results including two Championships," Wanderers CEO John Tsatsimas said in a statement.

"He has an unpredictable ability with the ball at his feet which makes him dangerous and his work rate off the ball is a part of his game that often goes unnoticed.

"With over 150 A-League games under his belt and at 26 he is at a prime age for our squad as we reassert ourselves in the competition this season."