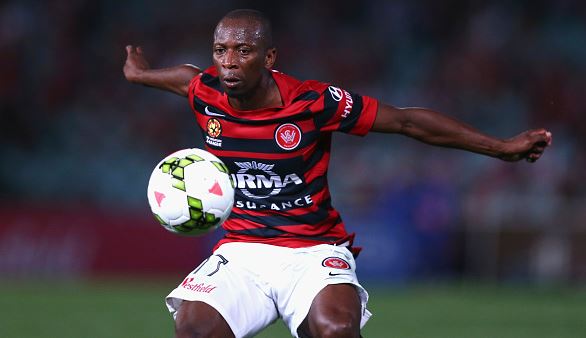 Castelen was subbed off after eight minutes during his side's clash with Sydney FC at the weekend, due to a hamstring injury.

Coach Tony Popovic confirmed the Dutchman would miss at least the next few weeks.

“All reports are it’s a two or three-week injury,” Popovic told reporters on Tuesday.

“There’s no issue with Scott Neville. His injury was more back related…it was just a precaution to take him off and I expect him to be available."

The Wanderers face Perth on Sunday at Pirtek Stadium.