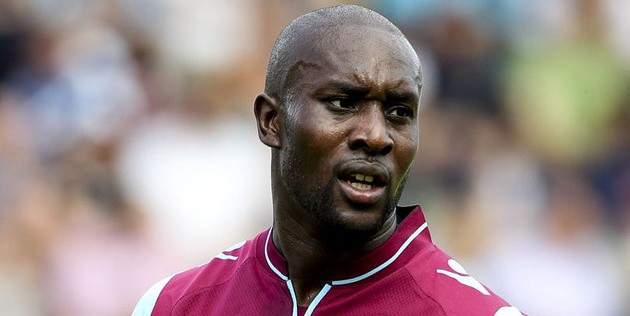 Western Sydney's search for a new striker could be over, with former England and West Ham striker Carlton Cole reportedly close to signing with the club.

Fox Sports understands that Cole is close to signing with the Wanderers, with the striker sending out a tweet three days ago confirming he was close to announcing his new club in the coming days.

The 31-year-old has scored 85 goals in 385 games during spells at Chelsea, Aston Villa and West Ham.

WSW Chief Executive John Tsatsimas told Fairfax this week a striker was at the top of their wish list during the off-season.

“There’s only a few spots left for us to fill and we make no secret that our priority is getting a top-quality No.9 to the club,” Tsatsimas said on Sunday.

“That’s now our main focus in recruitment. But we’re not panicking and we think there’s still plenty of time. We’ll make the right call when the time comes. The key for us is to get it right.”