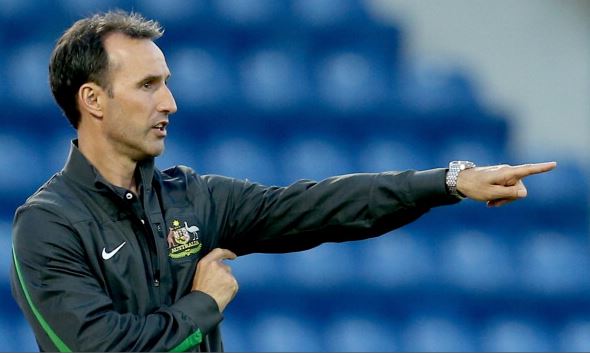 Olyroos coach Aurelio Vidmar has named his squad for the the side's upcoming friendlies against Turkey and FYR Macedonia in early September, with 10 current A-League players named in the squad.

The Australian Under 23 side play two friendlies as part of their preparation for January's Olympics Games qualifiers.