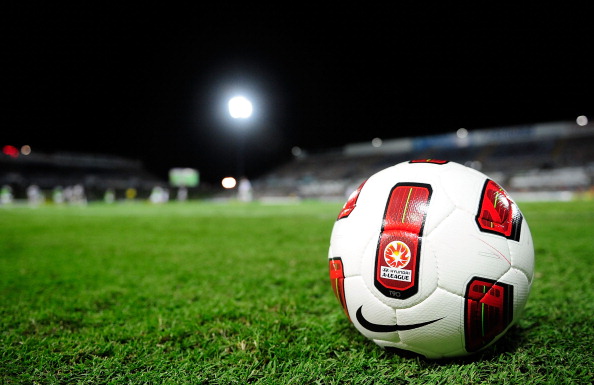 Sydney's Alex Gersbach has been handed a one game ban by the Match Review Panel.

Gersbach's was given a straight red card in the first half of his side's clash with Adelaide United on Friday after a late challenge on Adelaide's Jimmy Jeggo.

The FFA released the following statement a short time ago:

The MRP has the authority to consider the incident as Alexander Gersbach was issued with a direct red card. The MRP confirmed that Alexander Gersbach will serve a suspension of one (1) match, being the minimum sanction for the offence of serious foul play (when challenging for the ball).