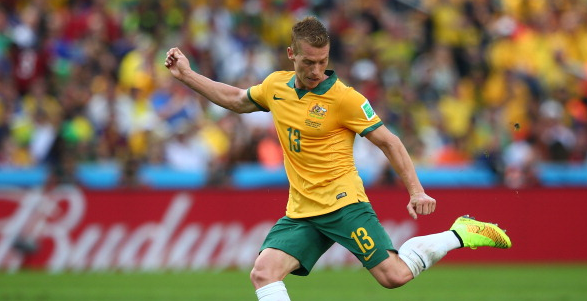 Bozanic has signed a three-year deal with the reigning A-League champions, after two years with Swiss club Luzern.

The 26-year-old completed a medical last week and is expected to begin training with his new teammates later this week.

Bozanic has seven caps for Australia, but he will be hopeful that his move to the A-League can catch the eye of Socceroos' coach Ange Postecoglou, after he was left out of the Asian Cup squad despite playing in the 2014 World Cup.