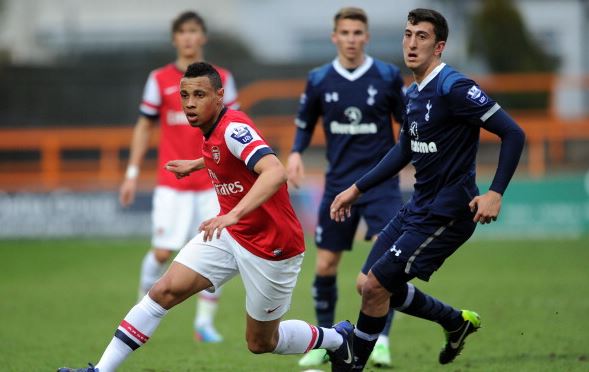 Melbourne Victory has bolstered its defence for the upcoming season, signing Olyroo Giancarlo Gallifuoco from EPL side, Swansea.

Gallifuoco captained Swansea's Under-21 team last season, but rejected an offer to continue playing in the Under-21 side.

The 21-year-old played for Tottenham for two and half years in the U21 Premier League before joining Swansea last season.

“I knew this upcoming season would be critical for my career” Gallifuoco told foxsports.com.au.

“I knew I would need to be mentored by the correct manager, play as many games as possible and play for a club where I could really put my head down and focus on propelling myself towards the future.

“When I received a phone call from Kevin Muscat, aware of his accomplishments as not only a player in my position, but as a manager, I knew straight away that Kevin would be able to help me solidify my foundation as a first team player and progress me to the best of my ability.”