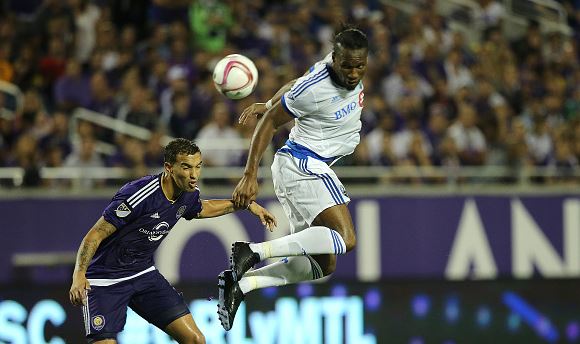 Children in the Unites States under the age 10 will no longer be allowed to head the ball.

The Unites States Soccer Federation (USSF) has implemented a ban on players under the age of 10 heading the ball as part of series of safety measures aimed at tackling head injuries in sport.

The move will end the threat of a proposed class-action lawsuit after a legal case was launched in federal court in California by a group of parents alleging that there was not enough being done to combat head injuries in sport.

The suit did not seek any damages, merely changes in the rules governing sport in America.

The USSF will also amend the rules governing the number of permitted substitutions.

“In constructing the concussion component, US Soccer sought input from its medical science committee which includes experts in the field of concussion diagnosis and management, as well as from its technical advisers, and worked with its youth members to develop a true consensus-based program,” US Soccer chief executive Dan Flynn said.