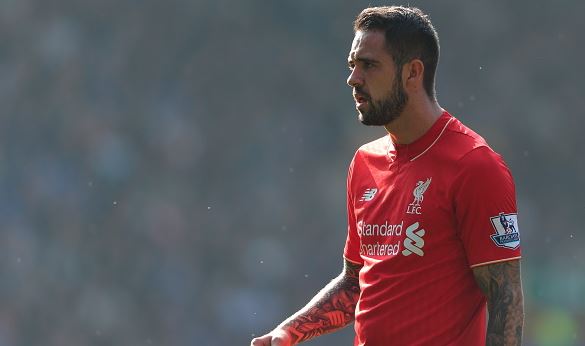 Liverpool has lost Danny Ings and Joe Gomez for the remainder of the season through injury.

New Liverpool manager Jurgen Klopp confirmed on Thursday that defender Joe Gomez has sustained an anterior cruciate ligament injury, but urged the teenager not to be disheartened.

Gomez, 18, injured his right knee while playing for the England Under-21s against Kazakhstan on Tuesday and is likely to miss the rest of the season.

Shortly after Klopp’s press conference ended, reports emerged that forward Danny Ings had damaged cruciate knee ligaments during training on Wednesday, which would rule him out for around six months.