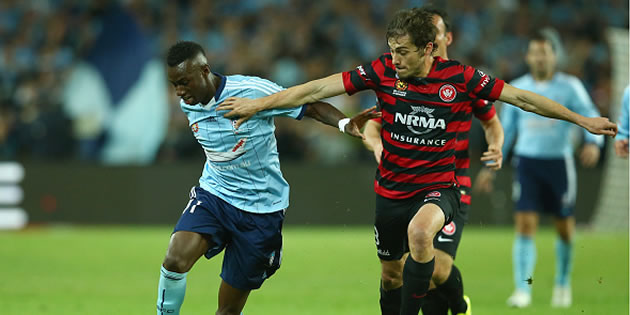 A third Sydney team, based in the Sutherland Shire, could be introduced as early as next year with Wellington Phoenix's future in the A-League up in the air.

As Sydney prepares for the first of three derbies this season, no fewer than nine derbies could light up the football calendar in future years with a team based in the Sutherland Shire looming as a likely to take over Wellington Phoenix's A-League licence.

The New Zealand club's licence expires at the end of the season and while no decision on their future has been made yet by the FFA, the groundwork for finding a replacement is well under way.

The FFA has ruled out expansion to a 12-team competition and confirmed any new team entering the competition would be at the expense of an existing club.