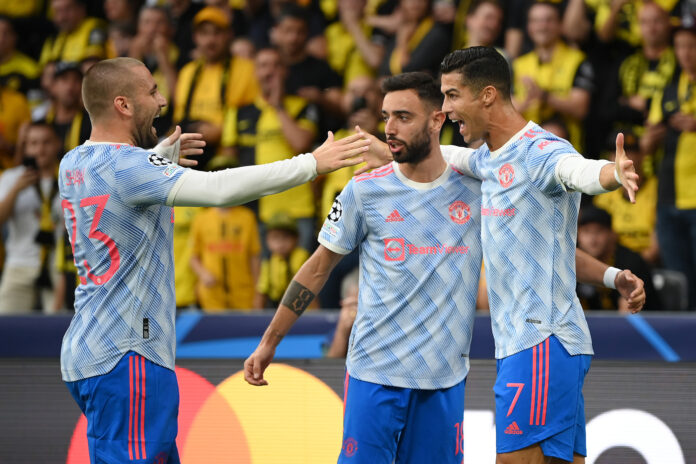 Every year the transfer window offers hope for all buyers, as clubs look to add x-factor type talent to their squads.

It's usually a place where the poor get poorer and the rich get richer, at least in terms of the calibre of players clubs have at their disposal come the window's close. However, sometimes a small club cashes in on a young prodigy, a giant overlooks the talent of an up-and-coming star and middling clubs hit big with bargain-bin buys.

Gallagher makes the cut because his energy and pure playmaking abilities are the only things that appear to keep a troublesome Palace side afloat amongst the giants of English football.

He also falls to the bottom of the list given he's currently on loan from Chelsea, and after his stellar play, his stay at Palace likely won't be permanent.

Gallagher has contributed two goals and three assists in seven games this season and has injected life into the mostly defensive unit he's surrounded by. Palace are currently 14th on the table with a 1-4-2 record, which is a miracle.

In the wake of selling their former star in Jack Grealish for record money, Villa had a ton of cash to splash in the transfer window.

Cue the signing of Ings, who has proven to be a deadly finisher when given the opportunity this season, putting away two goals and adding two assists to his tally.

While his production might not jump out as much as the others on this list, he's faced five of the top eight sides, currently, in seven games this season and has still helped Villa reach a respectable 3-1-3 record.

Plus have you seen his bicycle kick? Plenty more goals to come Villa faithful.

It gets better every time you see it 🤩

The 36-year-old living legend made an improbable return to the Red Devils just before the transfer window closed, and hasn't seemed to have lost a step since he left for Real Madrid all those years ago.

Ronaldo made an immediate impact upon return, scoring two goals against Newcastle before adding another goal to his tally against the Hammers.

In his four games this season, Ronaldo looks the most dangerous of the United attack and worth every bit of the 15 million euros it cost to get him back in red.

The Toffees hit huge with these two devastating wingers and only spent two million euros for the pair, with Gray accounting for the total of the fee and Townsend coming via free transfer.

It's unfair to rank one over the other as both have displayed their goal-scoring knack in combination with their innate ability to set up their No 9.

Gray and Townsend have combined for six goals and three assists in seven games this season to help Everton ascend to fifth on the Premier League table, with their combined signings quickly proving to be the steal of the season.