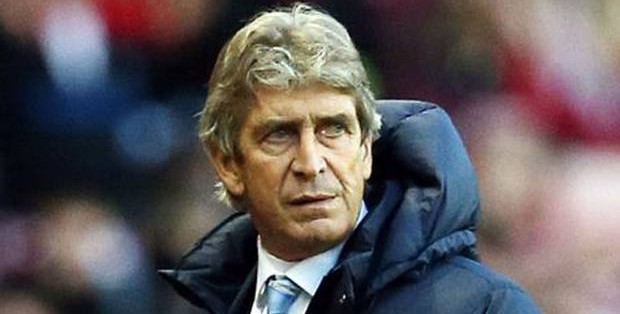 Manuel Pellegrini confirms Raheem Sterling will join his new Manchester City teammates in Australia for their pre-season tour after completing his £49 million move from Liverpool.

"Raheem Sterling is one of the best attacking players in world football, and I am very much looking forward to him joining our squad out in Australia later this week," Pellegrini told the club's website.

"He is a young player with outstanding ability, and I am sure the Manchester City fans will be very excited about seeing him in action for the team."

Manchester City play Melbourne City in a friendly on Saturday night on the Gold Coast, before traveling to Melbourne to play the International Champions Cup against fellow European heavyweights, Roma and Real Madrid at the MCG.