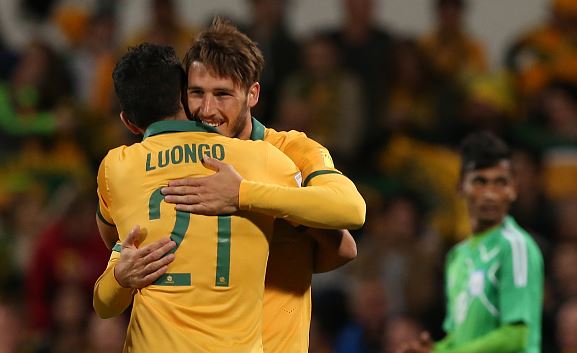 Socceroos star Matthew Leckie has officially been ruled out of Australia's World Cup qualifier against Kyrgystan in Canberra on Thursday.

Leckie has been sideline due to respiratory problems.

Goalkeeper Matt Ryan and defender Jason Davidson are also unlikely to take their places in the side due to injury.

Australia take on Kyrgystan at GIO Stadium in Canberra on Thursday night at 8pm local time.