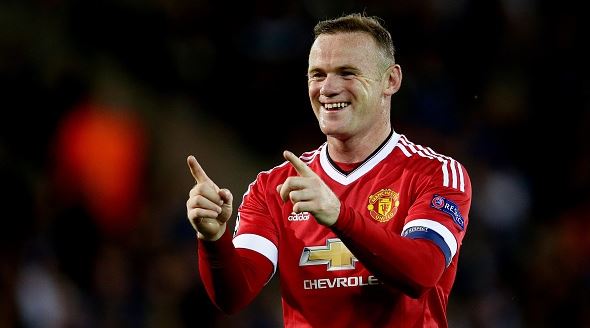 The 4-0 win completed a 7-1 aggregate win for United, after their 3-1 win in Manchester.

Rooney opened the scoring in the 20th minute, after finishing off a delightful piece of play from youngster Memphis Depay. It was Rooney's first goal for United since April 4.

He then netted two more within a ten minute period just after the half time break.

Ander Herrera set up Rooney's second, crossing to the captain for a simple tap in, after Depay once again worked the ball through midfield.

Rooney's third came in the 57th minute, after Juan Mata played a through ball to Rooney, who easily finessed the ball home.

Herrera then made it four to complete the rout in the 63rd minute after he found himself one on one with the keeper thanks to a beautiful pass from Bastian Schweinsteiger.

Brugge could have been further humiliated, if not for Javier Hernandez. The Mexican slipped as he took a penalty for the visitors in the 82nd minute, pushing the ball wide of the goals.