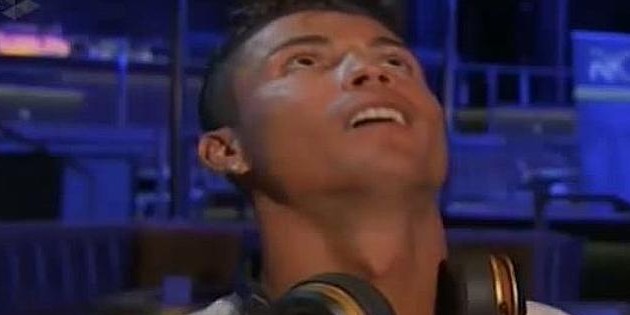 Cristiano Ronaldo has walked out of an interview after being visibly annoyed when asked about teammate Sergio Ramos and his ongoing transfer saga.

Ramos is being chased by Manchester United, with the star Spaniard reportedly unhappy at Madrid.

Ronaldo was asked if he though Ramos would end up at United and was clearly irritated answering with an emphatic, "I don't know," before leaving the interview soon after.