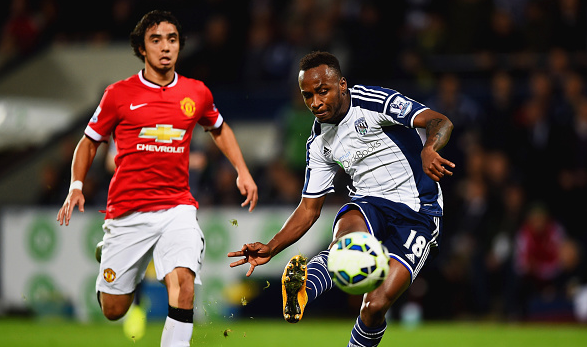 Manchester United's Rafael has traveled to France to complete a medical with Ligue 1 side Lyon.

The 25-year-old has struggled to cement a spot in United's line up since Van Gaal arrived and has reportedly agreed to terms at Lyon.

"Rafael has arrived and we expect to reach an agreement with Manchester United. He’s a cheerful Brazilian!” Lyon president Jean-Michel Aulas wrote on Twitter.