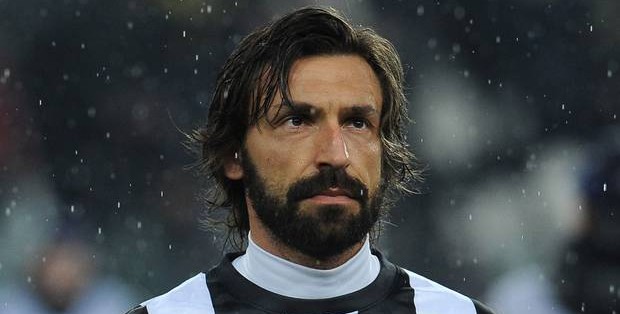 Pirlo has enjoyed successful stints at Italian giants AC Milan and Juventus in a glittering career in the Serie A.

The 36-year-old has won nearly every major trophy imaginable, including two Champions League Title and the past four Serie A Titles with Juventus, as well as the 2006 World Cup.

Pirlo joins fellow stars Frank Lampard and David Villa as headline acts at New York in what will be one of the most formidable line-ups in the MLS.

“I’ve been wanting this experience for a long time and now that the opportunity materialized I wanted to take it,” Pirlo said in comments on the club website. “This is a club on the rise and shares my same hunger to achieve important results in the league. I am hoping to win.

“I had several opportunities to play outside of Italy, but I never had a doubt in picking New York for the enthusiasm of the people that come watch the team.”