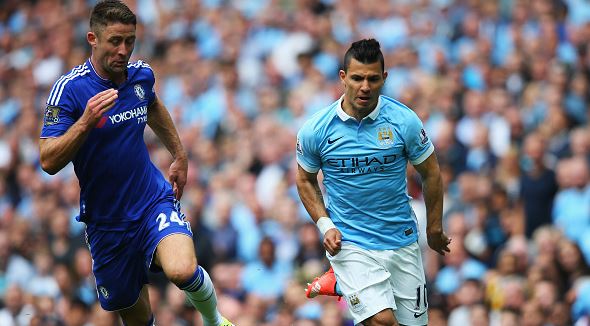 Manchester City boss Manuel Pellegrini says that his side is ready to reclaim the Premier League title after the disappointment of losing the title last season.

"These players are hungry and angry. Now they want to win every game," Pellegrini said.

"Today we made a complete game.

"It is impossible to dominate against Chelsea but in their best moments they created just one chance to score. We played in the way I like, to always try to score more. It was a great performance."