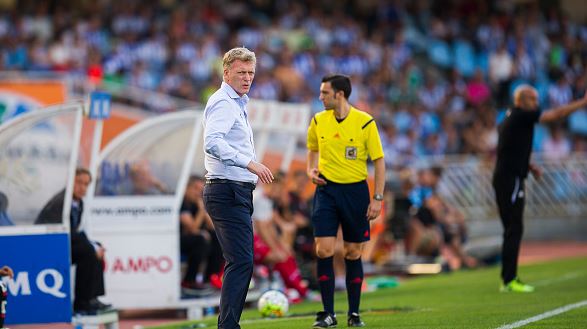 Former Manchester United manager David Moyes has been sacked as manager of Spanish side Real Sociedad.

Moyes’ 2-0 loss to recently promoted Las Palmas on the weekend was the final straw, with the club sitting above the relegation zone only on goal difference, with just nine points from their opening 11 matches.

The Scottish manager had a difficult time at Sociedad, after taking charge in November last year, seven months after being given the boot from Old Trafford.

“The club wish to thank him ... for all he brought to the club, his professionalism and his dedication in carrying out his duties.”