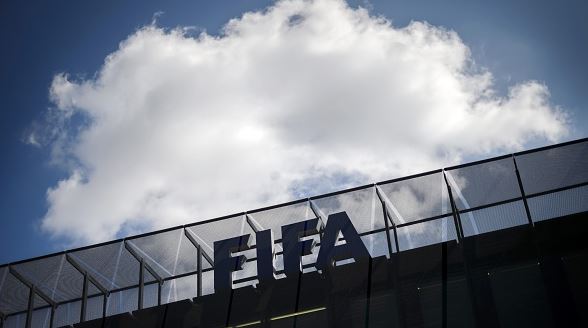 US authorities expect to file more charges as the investigation into corruption at FIFA heats up.

US attorney-general Loretta Lynch says that more arrests will be made, but refused to detail when or who they may be.

"What I can say is that, separate and apart from the pending indictment, our investigation remains active and ongoing, and has in fact expanded since May," Ms Lynch said at a news conference in Zurich alongside Swiss attorney-general Michael Lauber.

"With respect to any new charges that we anticipate arising out of this ongoing and continuing investigation, we do anticipate being able to bring additional charges against individuals and entities.

"I'm not able to give you a time table at this time, but I will certainly confirm that that is our intention.

"I'm not going to comment at this time on individuals who may or may not be the subject of the next round of arrests."

Swiss intelligence has reported 121 bank accounts as suspicious and several properties have been seized as part of house searches in western Switzerland.

"House searches have been conducted in the western part of Switzerland and further evidence has been collected," Lauber said.

"Where proportional and needed, financial assets have been seized, including real estate, for example flats in the Swiss Alps.

"At this point I would like to emphasis that investments in real estate can be misused for the purpose of money laundering."