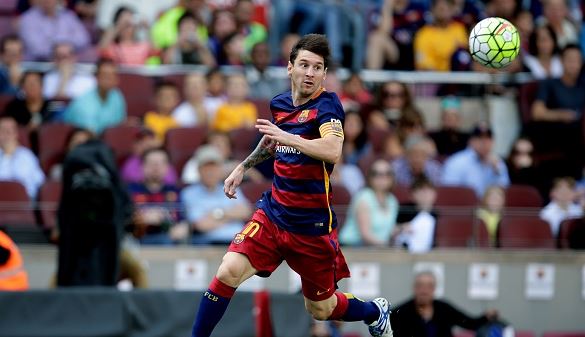 Messi and his father are accused of defrauding Spain’s tax office of 4 million euros ($4.5 million) in unpaid taxes from 2007-09.

Prosecutors had claimed that Messi was not fully aware of his father’s unlawful activities, but the state attorney’s office contended that the Barca forward knew enough to also be named in the case. Prosecutors had called for an 18-month prison sentence for the player’s father.

Read more at the HeraldSun.com.au