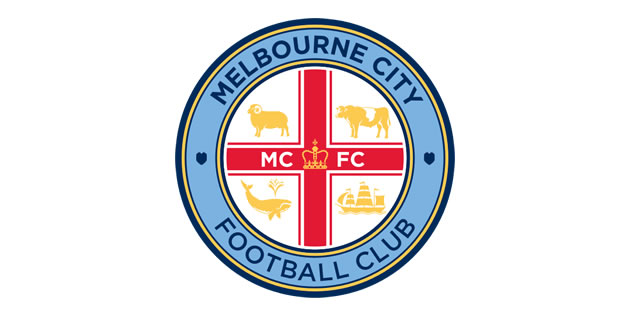 Melbourne City star Harry Novillo was detained by Police in the early hours of Tuesday morning.

The Age has reported that the striker was placed in handcuffs and escorted from a Southbank apartment by Police following an altercation with his partner.

Victoria Police confirmed that officers responded to a call from a 23-year-old woman at around 3.30am, but no charges were laid.

"The Club has begun a full investigation of the matter engaging all associated and relevant parties," a spokeswoman for the club said.

"In the interest of due process, the Club is not in a position to comment further until the investigation is completed."