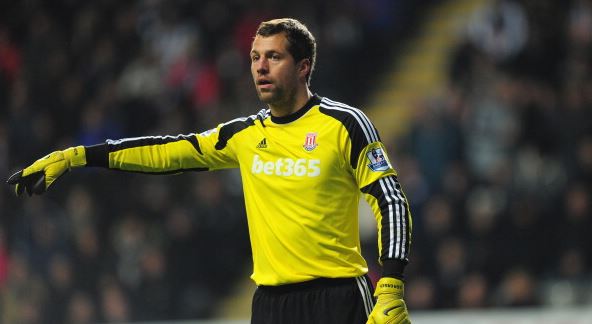 Danish newspaper BT has reported that Sorensen, who has been linked with a move to City for weeks, has put pen to paper on a deal with the A-League club.

The club has not confirmed the reports, but an announcement is expected to be imminent.

The 39-year-old 101-capped Danish international has played at Stoke City for the past three seasons.