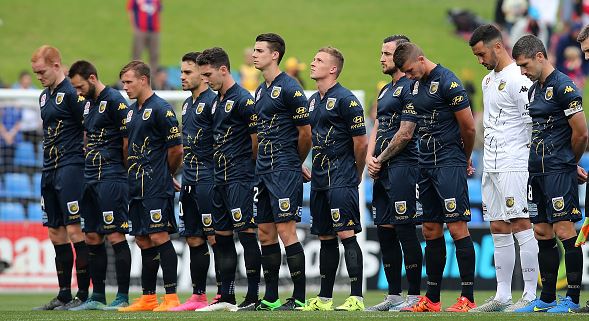 The Mariners have asked players to provide phone records after an investigation was launched into a potential leaking of team information to Sydney FC when the two sides met late last month.

Alarmed by what the club believes was a breach of dressing room integrity, the Mariners have passed their concerns to Football Federation Australia and asked the governing body to investigate.

Though the phone records request is voluntary for now, the club hopes it will rule out any contact between members of the squad and players or staff at Sydney FC in the build-up to the round four clash which Sydney won 3-1.

Mariners boss Tony Walmsley made a selection and formation change for the game, which the Mariners believe Sydney became aware of beforehand.