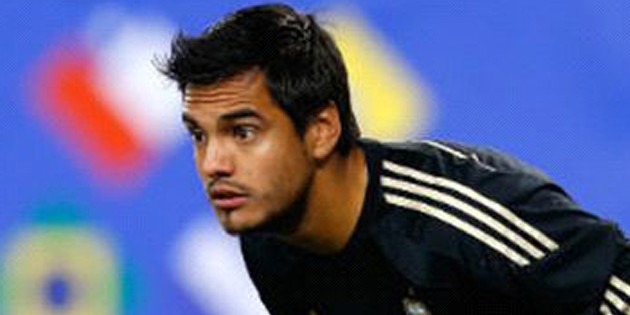 Romero, who was an integral part of Argentina's run to the 2014 World Cup Final, was a free agent after his contract with Italian side Sampdoria expired at the end of last season.

“He was a young keeper during my time at AZ Alkmaar and I am delighted he is joining Manchester United.

“He had a fantastic World Cup last summer in Brazil, although that is something I have put to the back of my mind. He will be a great addition to the team and I am looking forward to working with him once again.”

Romero's arrival could cover the loss of David De Gea, if the Spaniard joins Real Madrid as many expect.