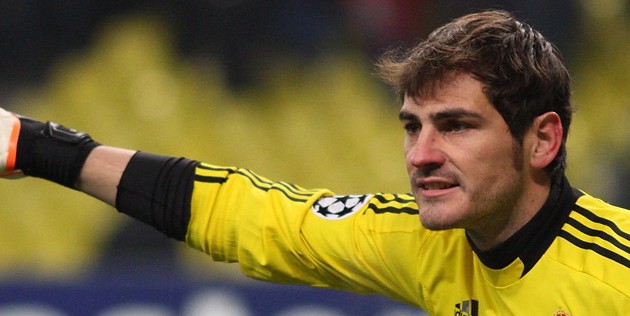 Iker Casillas and Real Madrid have hit a wall in contract negotiations.

The Madrid keeper has been unable to agree to terms with Real Madrid over an exit fee for his move to Portuguese club FC Porto.

Casillas has accepted an offer from Porto, however the move cannot be finalised until it is ticked off by his current club.

Porto's offer is €2.5 million per year. However, he currently earns €7 million per year at the Bernabeu. The shot stopper therefore wants Los Blancos to pay the difference in his wages, which would amount to around €15 million.

Madrid have so far been unwillingly to accepet his demands, despite the club saying publicly that they will do whatever they can to ensure their veteran shot stopper finds a new home.