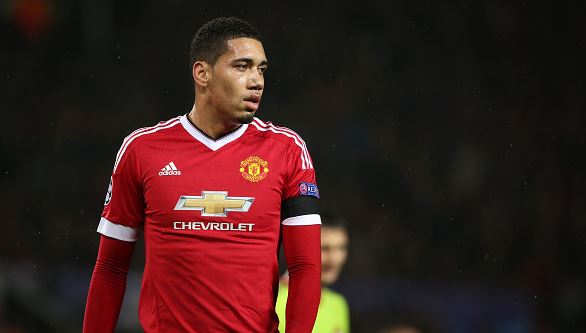 "(Doumbia's chance was) the only attack of CSKA Moscow that a player of Manchester United stepped in on the wrong way, and then David de Gea has saved us," van Gaal said.

"And after that, Michael Smalling has saved us."

However, it is not the first time van Gaal has gotten Chris Smalling's name wrong, with the manager previously calling him 'Mike' on another occasion.