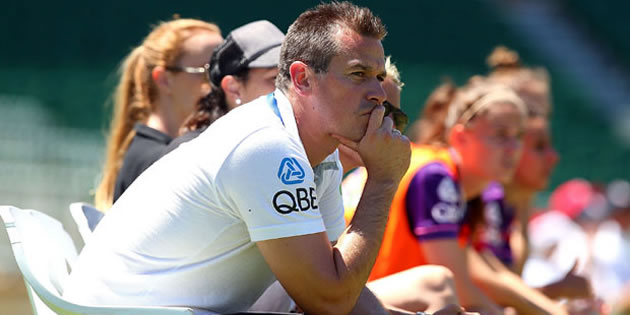 Former Perth Glory captain and Perth W-League coach Jamie Harnwell has sensationally quit, after a long association with the club.

Harnwell said that he has had “enough of being treated like this, really.”

The two-time Championship winning player was infuriated when he was asked to re-apply for his job, after he took Perth’s women’s team to the Premier’s Plate last season.

Harnwell has chosen not to go through the rehiring process, saying that the decision was a “kick in the guts.”

"I’ve got no real feeling or passion for the club at all now. It’s all sort of wiped away, which is a shame given the history I’ve got with it,” Harnwell told The West Australian.

Read more at The World Game