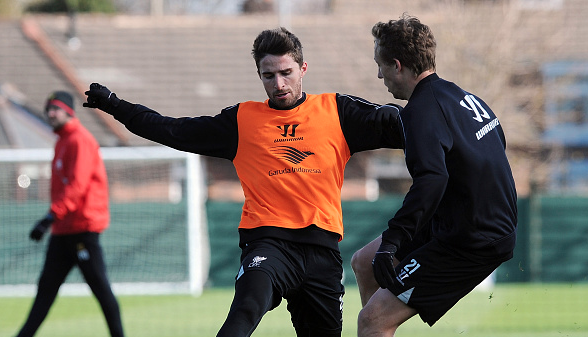 West Ham, Inter Milan, Fiorentina and Sunderland are believed to be interested in the Italian striker, who has struggled for game time since arriving at Anfield.

The Reds are reportedly happy to agree a loan deal, but would prefer a permanent deal.