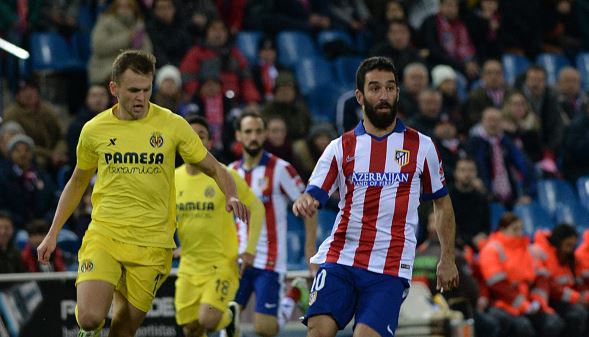 The Telegraph has reported that the Reds see the 24-year-old as an important part of their plans to cement a spot in the top four this season.

The Russian international has struggled for game time at the Bernabau, but enjoyed a stellar season on loan at Villareal last season, prompting interest from the Merseyside club.