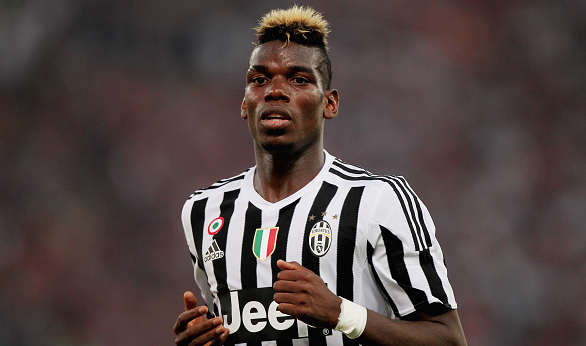 Italian newspaper Gazzetta dello Sport, has reported that Pogba rejected a £62million, even though the Italian giants had agreed to sell the Frenchman.

Pogba instead decided to stay in Turin and remain loyal to Juve as they look to rebuild their squad after several key departures.