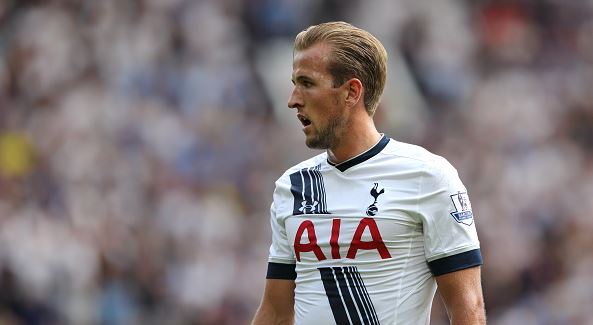 Jose Mourinho has not held back after the first game of the season.

Tottenham fell short against Everton as they suffered a 1-0 loss after Dominic Calvert-Lewin found the back of the net in the 55th minute for the Toffees.

Mourinho was most displeased with his teams response after Calvert-Lewin rose above to nod home the eventual game winner.

“I didn’t like my team,” the Spurs manager said.

“In the second half after their goal we were poor and in my opinion we were not physically strong, no intensity. The team lacks in this moment many players’ physical condition.

“The struggle started in the way we pressed – or I would say in the way we didn’t press because our pressure up front was very, very poor.

“Lazy pressure up front, that creates an unbalanced situation for the rest of the team. It disappoints me and that is where I now have to work.”

Mourinho said on Friday he hopes to add another striker to the squad before the end of the transfer window to add some support to Harry Kane, but any new arrival will be under immediate pressure with the England captain.

Tottenham’s $350,000-a-week star striker was kept quiet but needs more support fro those in front of him.