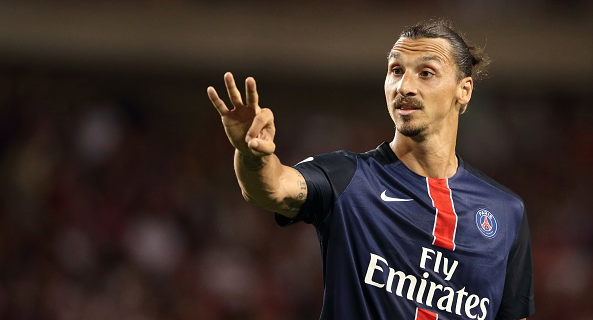 Paris-Saint Germain star Zlatan Ibrahimovic has hinted that he may soon leave the French giants.

Ibrahimovic has been linked with a move away from PSG for the entire off-season, with his current contract expiring at the end of the upcoming season.

The 33-year-old has been linked to a move back to former club AC Milan, while Manchester United and Galatasaray are also reportedly interested.

Ibrahimovic said after his side's pre-season win over Lyon in Montreal, that, "it may have been the last game of my career at PSG. This week I need to make an important decision."