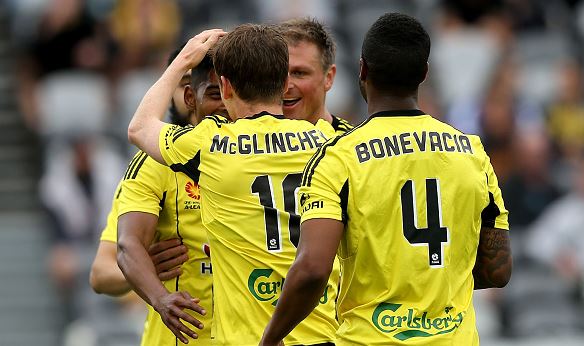 Frank Lowy has revealed just what the Phoenix need to do to remain in the Hyundai A-League.

The Wellington Phoenix's future in the competition beyond this season is under threat, with the club's 10-year licence extension rejected. However, Lowy said that he met with Phoenix chairman Rob Morrison on Monday to negotiate a four year extension.

Lowy said that one of the key conditions is to bring more money in the A-League.

The other main condition is a major rebrand that may see the name of the club changed to New Zealand Phoenix from as early as next season.

“For them to be of value to Australia they need to represent the whole of New Zealand and not just a city,” he told AAP on Tuesday.

“If it is all New Zealand, I think New Zealanders will want to see them.

“If it’s only Wellington, I think it’s really narrow.”

The final step to extending the Phoenix's licence would then be to seek approval from the Asian Football Confederation for the Oceania based club to play in the A-League.

“We need to get permission from AFC each time we want to give them some tenure,” Lowy said.