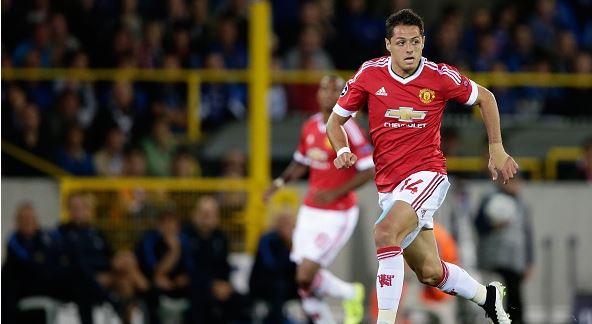 The 27-year-old, who has not started an EPL match for a year, has signed a three year contract with the German side.

Hernandez scored 59 goals in 156 appearances for United, before spending the majority of last season on loan at Real Madrid.