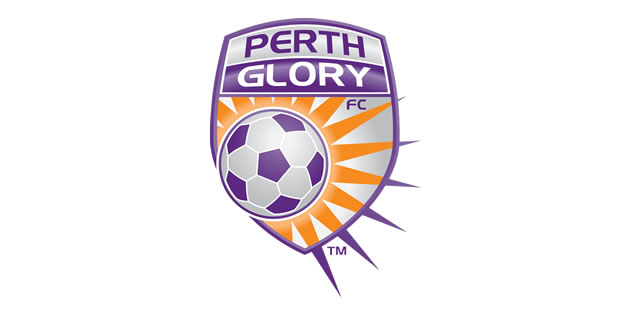 Filopoulos published a blog on the weekend in the wake of season low attendances for the A-League, after boycotts from the majority of the league's active supports groups.

"What plagues the A-League in my opinion is the absence of a strong and clear strategy for the competition," Filopoulos wrote.

"Controversially, what also needs to be considered in my opinion is a national second division so we can begin developing the next tier of playing talent and national football brands.

"At present, if we as a club wanted to identify talent in the National Premier Leagues… we would need to troll through over 200 clubs and around 4,000 players with our best talent spread over too many clubs.

"In my opinion, we are not seeing the best of the next tier of talent. A national second division (without promotion/relegation to the A-League for now) would capture our best talent across ten clubs providing a national stage for them to shine and be identified."

"A close review of the statistics of players transitioning from NPL to A-League will be alarming and needs to be reviewed and considered in the whole of football strategy.

"Of course this comes with financial challenges; however, if we don't have aspirational elements to our strategy, we are not trying hard enough."

Do you agree with Filopoulos' thoughts?