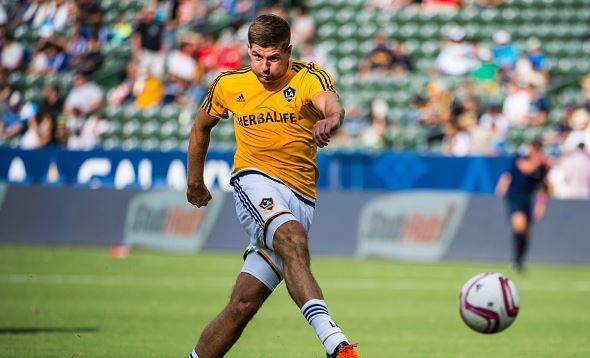 The Independent has reported that Gerrard is in line to return to Liverpool after having discussions with new manager Jurgen Klopp.

Klopp has spoken to the now 35-year-old on the phone several times since taking over from Brendan Rodgers.

Klopp is understood to want Gerrard to return to the club to help define the high standards of professionalism he expects. He initially intended to have Gerrard train with the group, however, he is now keen to lure him back to play for The Reds. Gerrard is scheduled to land in London on Wednesday and is due to return to the US on January 15.

However, the sticking point will be the LA Galaxy's likely demands for a transfer fee, as Gerrard still has a year to run on his contract. The Galaxy are currently unwilling to loan Gerrard out as they did with David Beckham on two occasions.