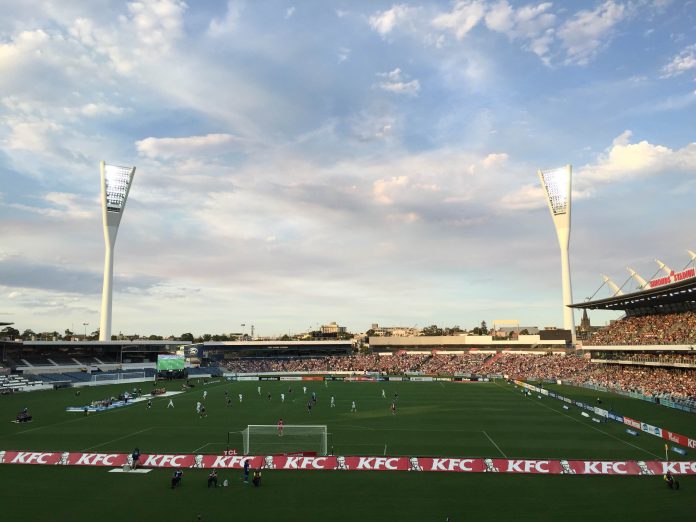 Geelong Mayor Darren Lyons and former Australian football stars from Geelong have thrown their support behind the push for an A-League franchise based in the regional city.

Simonds Stadium in Geelong, home to the Geelong Cats AFL side, is set to host its second A-League match on Friday night, when Melbourne Victory take on Central Coast Mariners.

The Victory hosted Perth Glory last season at the venue in a hugely successful night that drew a crowd of 21,289 and a 20,000+ crowd is expected once again.

Former Socceroo and Geelong resident Josip Skoko believes that Geelong has the support and infrastructure to have an A-League team.

“It has to be a new team and the enthusiasm’s there,’’ Skoko told the Herald Sun.

“The infrastructure’s not the issue, it’s about getting the right persons to run it, that’s the missing ingredient.

“It needs a consortium or someone driving it prepared to inject funds but it wouldn’t be hard to attract top players, players would love the lifestyle.’’

Former Melbourne Victory skipper Adrian Leijer, who grew up in the region, has also thrown his support behind the idea.