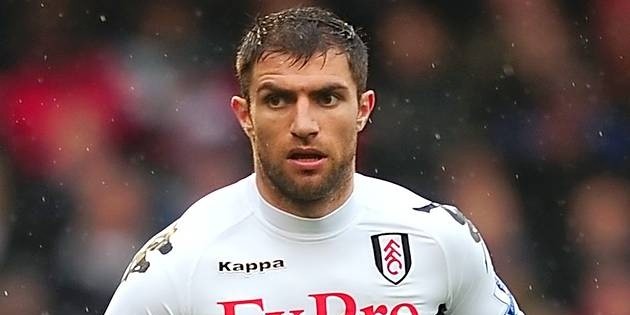 The 35-year-old made 279 Premier League appearances with stints at Newcastle, Fulham, Aston Villa and QPR.