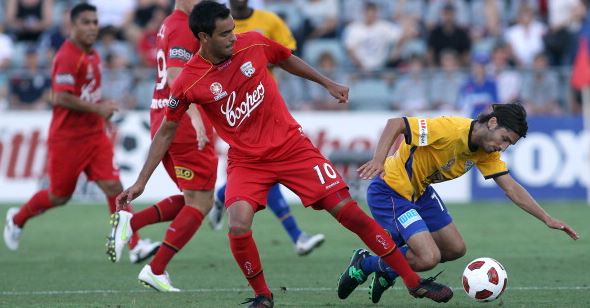 The bottom placed side in the North American Soccer League cut eight players from its squad, with midfielders Bochy Hoyos, Lucas Rodriguez and Ramak Safi, defenders Fabricio Ortiz and Josephy Toby, goalkeeper David Sierra, and forward Tyler Williams all joining Flores in being released by the club.

The 2010-11 A-League player of the year made his name with Adelaide United, before joining Melbourne Victory in 2012 after a brief stint in China.

He then had brief stints at Central Coast and Newcastle, before signing for Jacksonville Armada.

The 30-year-old thanked the fans of the club for their support and vowed to look for a new club and play on.