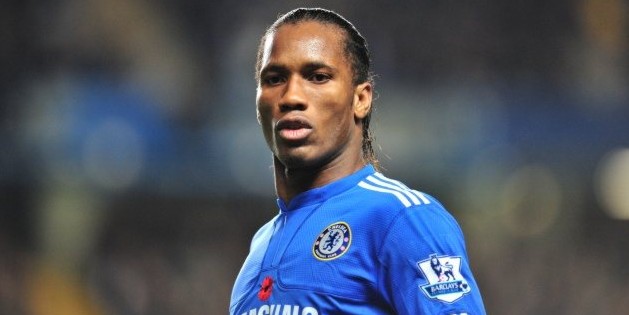 Drogba made 381 appearances for Chelsea from 2004 to 2012 and then returned for one season last year. He scored 164 goals and helped the Blues win the Premier League titles on four occasions, as well as one UEFA Champions League title, four FA Cups and one League Cup.

Montreal team president Joey Saputo said he is delighted with the signing.

“It’s an honour to welcome Didier Drogba to the Impact,” Saputo said.

“From the first conversation I had with him, I felt that he really wanted to play in Montreal. This is one of the biggest days in club history and his arrival to the club will be beneficial in every aspect.”

The 37-year-old Drogba will join Montreal on an 18-month contract once his Canadian work permit and transfer certificates are obtained.