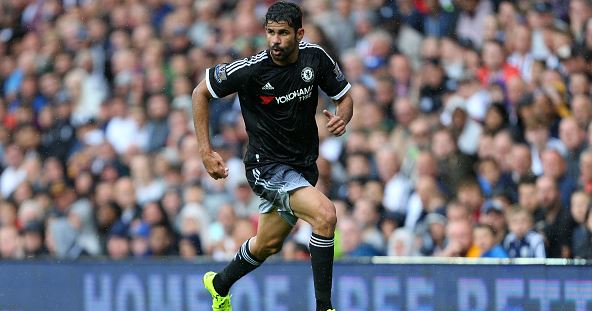 Spanish newspaper Marca, has reported that the striker recently met with Atletico chief Miguel Angel Gil Marin during a holiday in Ibiza.

While Coast's agent played down the important of the meeting, it is believed that Costa has told his former teammates of his desire to returned to Atletic Madrid, after failing to settle in to life in London.

However, Chelsea's unwillingness to sell the striker plus his high wage demands are said to be the major stumbling block in Costa returning to the Vicente Caleron.