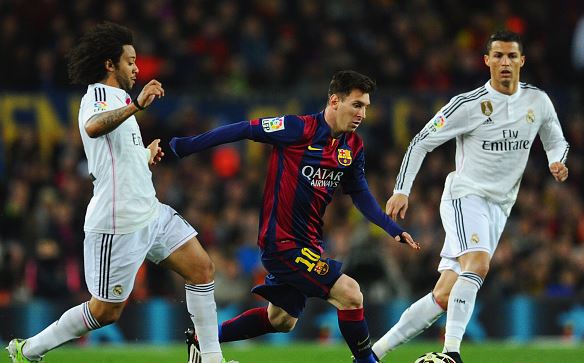 A Spanish assistant referee has made a formal complaint to anti-corruption authorities, claiming he was pressured into favouring Real Madrid in next month’s El Clasico against Barcelona by the league’s refereeing committee.

In a court filing published by Spanish radio station COPE on Wednesday, the official, who didn’t want to reveal his identity, claims pressure was put on a senior referee who is expected to take charge of the match on November 21 to handle the game in a manner that would “prejudice the interests of one of the clubs involved, Barcelona.”

The complainant alleges he also received a phone call from a senior member of the referees’ committee advising him it would be “intelligent” to follow the instructions for the progression of his career.