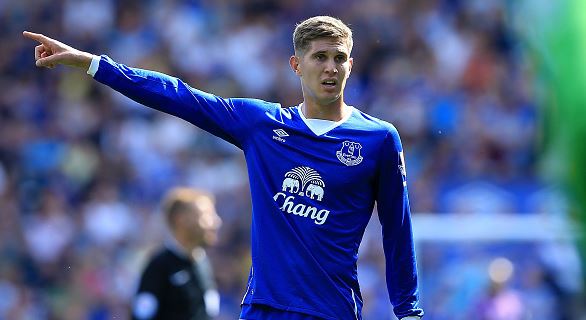 Premier League champions Chelsea are reportedly set to make a £100m double swoop in an attempt to reverse their poor start to the season.

The Blues are keen to sign Juventus midfielder Paul Pogba will an offer of £60m on the table for the Frenchman.

Jose Mourinho's side are also set to spend £40m to land John Stones from Everton after a long negotiation with the Merseyside club.