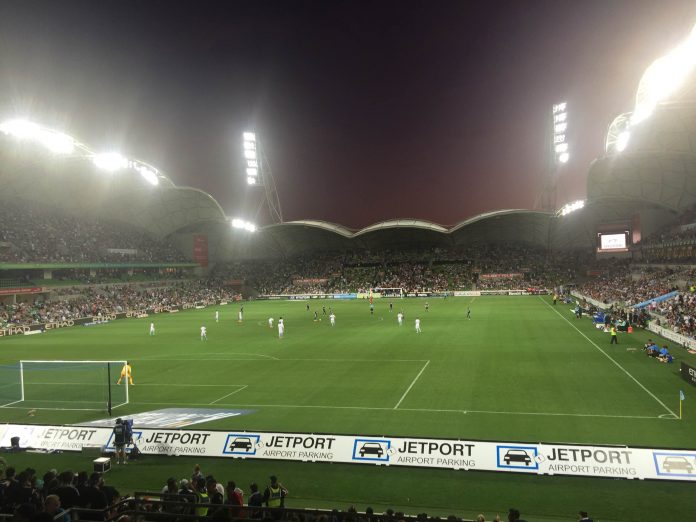 The FFA has announced several changes to its banning process, including an appeals process for banned fans.

“We were determined not to make a knee-jerk response to this complex issue,” FFA Chairman Steven Lowy said.

“The result will provide a more comprehensive process to those facing bans because of anti-social behaviour and delivers on the commitment made by FFA in its meeting with fan groups in December last year.

“At the same time it underscores the paramount duty of FFA to provide a safe environment for all true football fans and maintains our policy of zero tolerance for anti-social behaviour.”

FFA CEO David Gallop said that a Flare Management System has also been discussed, but not yet finalised.

“The last week has highlighted that the small number of troublemakers who discharge flares and associated devices, and those who are accessories to that behaviour, pose a threat to safety and our goal to grow the game,” Gallop said. “FFA, clubs and true football fans have been united in their disdain.

“FFA is committed to ridding the game of these people who masquerade as fans while lighting flares and other devices. We will also be implementing a national campaign that will clearly illustrate the danger flares pose to people at football matches and will consider penalties for clubs whose fans take part in this illegal behaviour.”