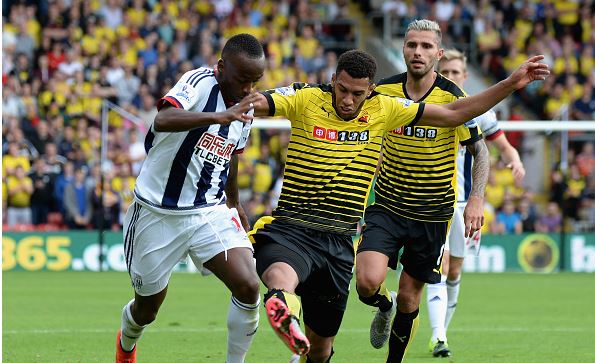 The West Bromwich Albion striker is believed to be keen on the move, which is set to earn him around £40,000 a week.

Spurs boss Mauricio Pochettino hinted over the weekend that a move for Berahino could be imminent, admitting that there is likely to be transfer activity at the club “in the next few days”.