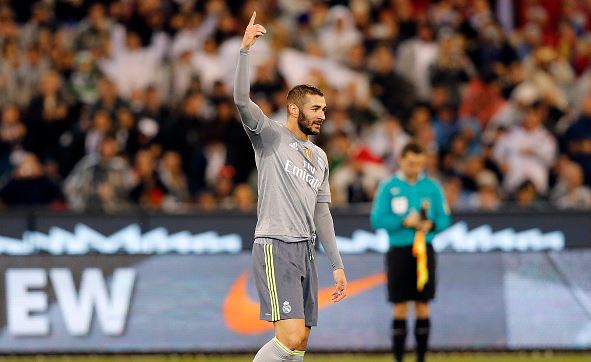 The official line from the club was that Benzema missed the side's 0-0 draw with Sporting Gijon due to a thigh injury.

However, reports from England and Italy suggest that Benzema could sign for Arsenal within the week.