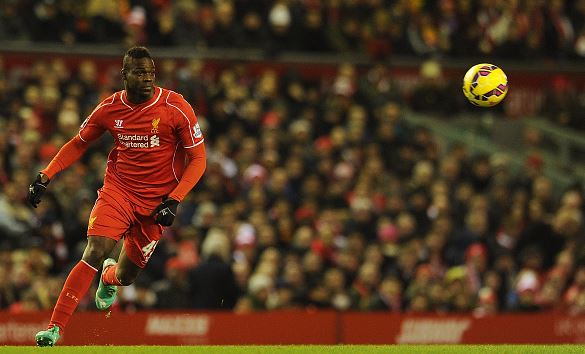 Liverpool and AC Milan have come to an agreement for wayward forward Mario Balotelli.

Balotelli will join Milan on loan this season, however Sky Italia has reported that Balotelli must agree to several 'good behaviour' clauses that have been included in the contract. Milan will be able to terminate the contract should any clauses be breached.

Balotelli will also be forced to have a 24 hour minder and has agreed to take a considerable pay cut.

He is expected to complete the move back to his old club later today.