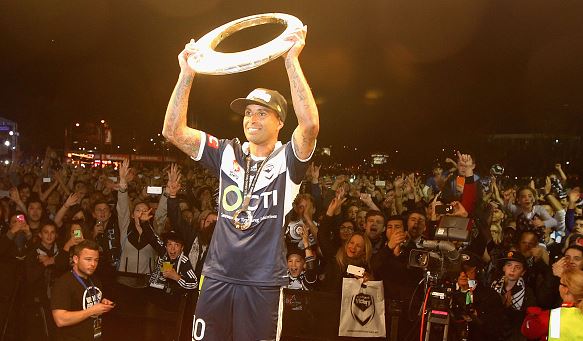 Melbourne Victory has confirmed that Archie Thompson will only miss 8-12 weeks of football, after suffering a knee injury in Tuesday's FFA Cup clash with Adelaide United, which was initially feared could end the 36-year-old's career.

Thompson underwent arthroscopic surgery on his right knee on Thursday to repair his medial ligament, after two days of scans and medical assessment.

Thompson will start rehabilitation immediately and is reportedly in good spirits.