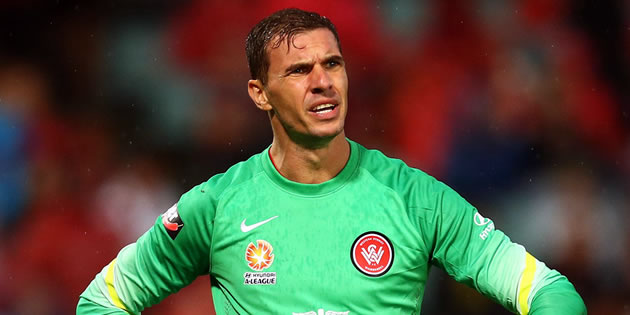 Perth were in the market for a new goalkeeper after losing Danny Vukovic to Melbourne Victory in the wake of their salary cap scandal and also lost back-up shot stopper Jack Duncan to Danish club Randers FC.

Covic, 40, was instrumental to the Wanderers’ Champions League success in 2014, keeping eight clean sheets in 12 matches and was happy to make the move west in order to extend his A-League career.

“I’ve got plenty of gas in the tank and I still have a lot to give back to the game,” Covic said.